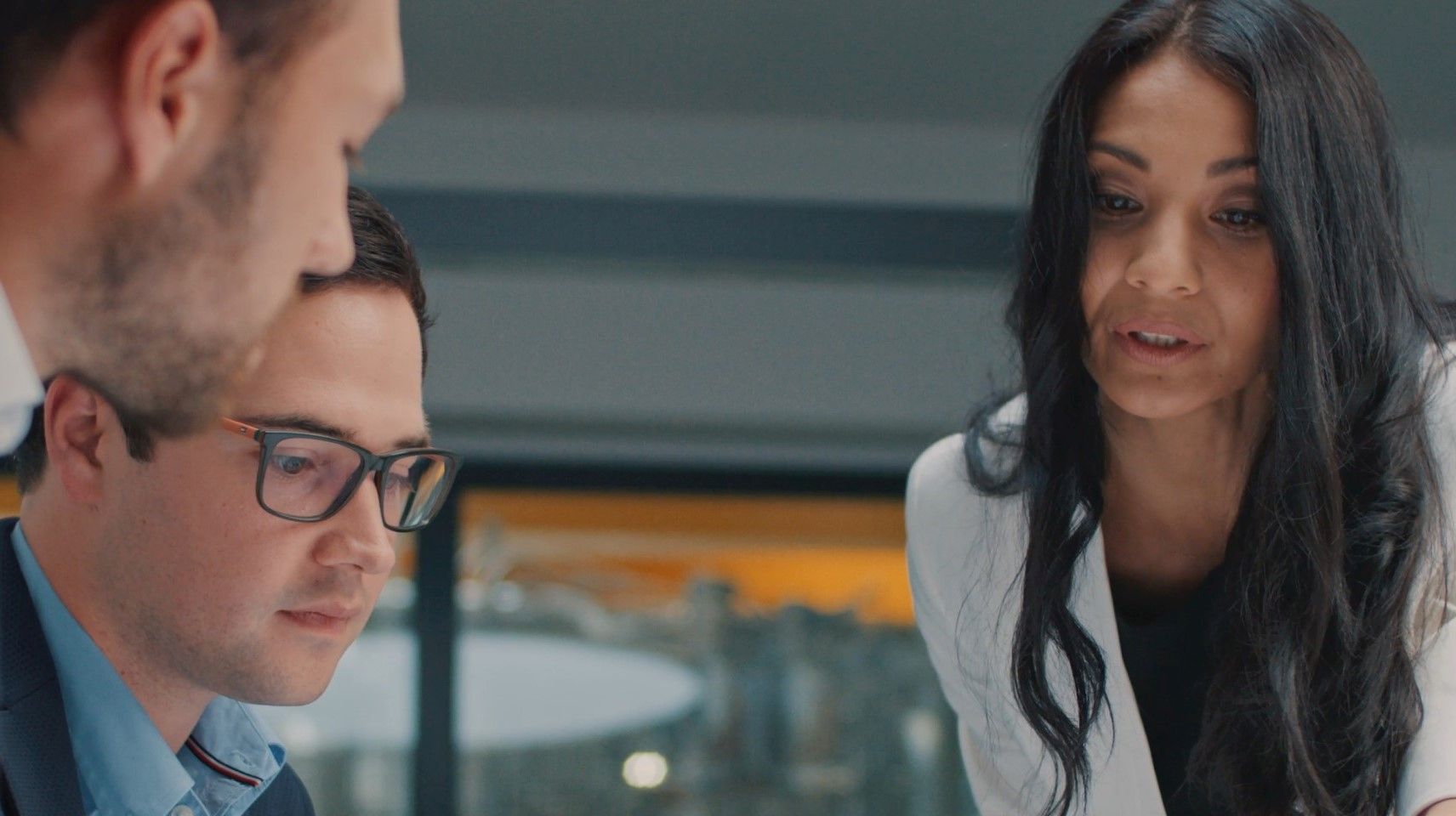 For its new image film “SML Extrusion lines - Engineered to perform”, SML was awarded with an intermedia-globe in gold at the international renowned WorldMediaFestivals.

SML’s image movie has convinced the jury as best film in the category Company Philosophy and Portrait. “With this film we want to express in a new and refreshingly way SML’s inner spirit: our passion for peak performances, our strive for perfection, and our constant efforts to push the boundaries of the technical feasible further and further,” says Susanne Kohlberger, Marketing Manager at SML.

The protagonist of the 2.19 minute long film is an ambitious ballet dancer, who is training persistently and with maximum willpower to reach her goals – highest performance and perfection. In accordance with the thoughts of the dancer, the film shows fade-ins of staff members, manufacturing processes and SML’s new headquarters building.

For the conception and realisation of SML’s image film, the agency :Wanted and the film production company Prime Concept were co-responsible. The film was directed by Eric Marcus Weglehner, ballet dancer was Andressa Miyazato.